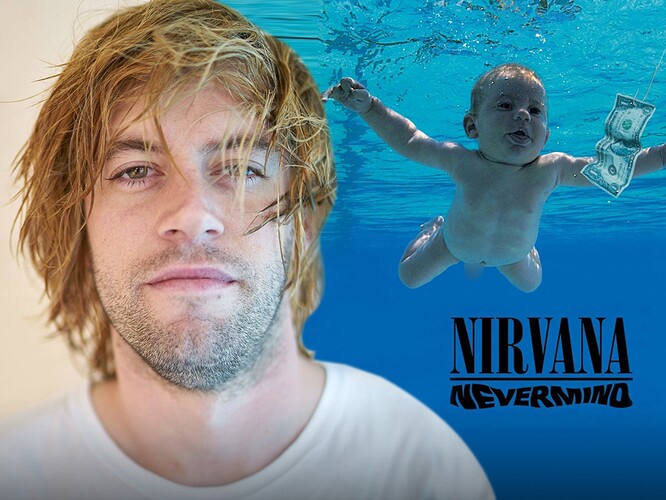 Spencer Elden, who appeared on the cover of Nirvana’s 1991 album Nevermind as a baby, has lost his lawsuit claiming that the image constituted child sexual abuse.

Most interesting lawsuit in years, too bad he didn’t get a settlement.

I wonder who lost the money, did the lawyer take the case on contingency or did this guy fork out all the legal fees himself…I imagine the latter tbh